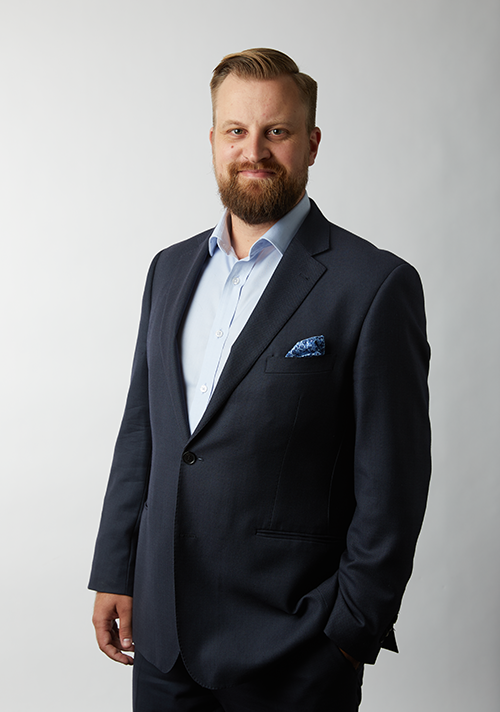 Since 2008, Cam has worked as an urban designer and planner across the public and private sectors in New Zealand and the United Kingdom. Prior to joining B&A in November 2018, Cam spent over three years working as a Planner and then Principal Planner for Transport for London and provided planning advice on schemes including the proposed Bakerloo Line and Dockland’s Light Railway extensions along with numerous large scale private residential and commercial schemes across East London. Prior to his time in London, Cam worked as a planner and urban designer at a large multi-disciplinary consultancy in Auckland providing advice to a range of institutional and public sector organisations. Cam holds a Master of Urban Design (Hons 1st Class) and Bachelor of Planning (Hons 1st Class) from the University of Auckland and has been a Full Member of the New Zealand Planning Institute since 2014.