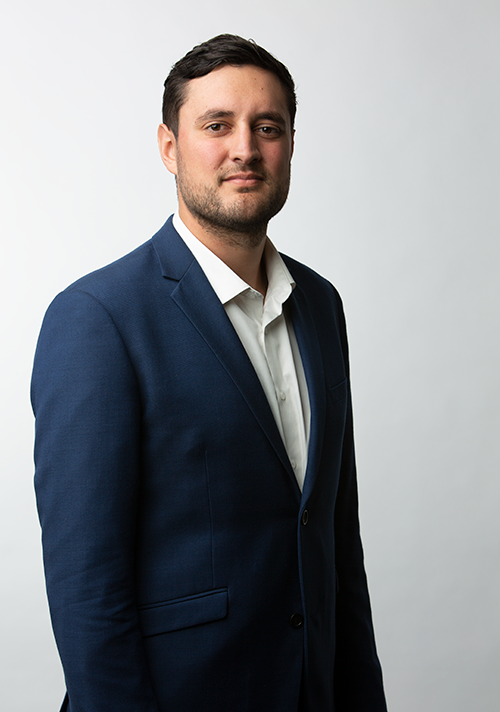 David manages our Whangārei office, which opened in August 2016. Following completion of a Bachelor of Planning Degree (1st class Honours) at the University of Auckland in 2010, David took up a position with Whangārei District Council (WDC) as a resource consent planner for two years. In early 2013 David left WDC to take up a consultant role with the Ngāti Whātua Ōrākei Resource Management Unit whilst looking for work in Australia. A nine-month stint working as an Environmental Advisor in the Queensland mining industry followed. David returned to New Zealand in January 2014 and took on another position with the Ngāti Whātua Ōrākei Resource Management Unit before returning to WDC in mid-2014 as a policy planner. David joined B&A in late 2015. He has been a Full Member of the NZPI since April 2015.