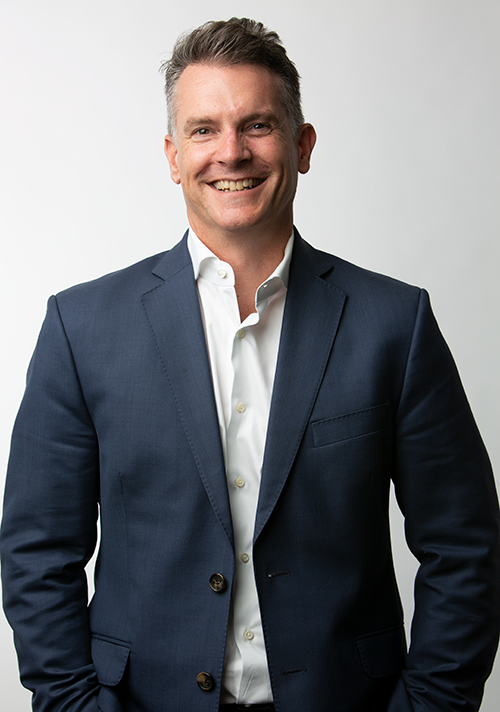 Karl began his planning career in 1992 with stints at Auckland City Council and North Shore City Council before joining Connell Wagner in 1994. Karl joined B&A in 2001 and became a director in 2002. Karl has a Master of Planning from Auckland University and has been a full member of the NZ Planning Institute since 1995.