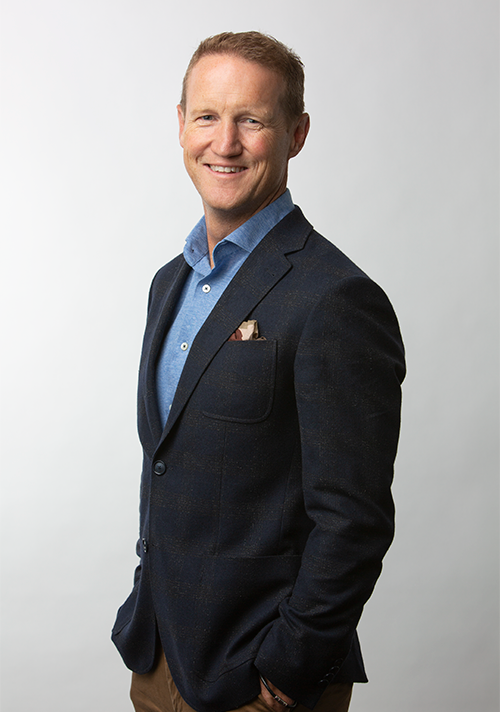 Following completion of his Bachelor of Planning degree (Auckland) in 1992, Nick took up a position with Bloxham Burnett and Oliver in Hamilton. In 1994 Nick joined Connell Wagner as a senior planner before leaving in 1997 to form B&A as a founding director. Nick is a member of Auckland’s Urban Design Panel and is also a member of the working group development Auckland’s new unitary plan representing council as lead planner on the city centre zone and residential zone sections of the proposed Auckland Unitary Plan.